The Northern Territory Farmers Association (NT Farmers) represents and advocates for the plant-based industries of the NT. As a peak industry body, NT Farmers promotes agricultural development in the Northern Territory and directly assists growers with a comprehensive range of support services.

NT Farmers is a not for profit association that receives project funding from the public and private sector. The association was formed in 2012 as a result of an amalgamation between the Northern Territory Agricultural and Horticultural Associations. 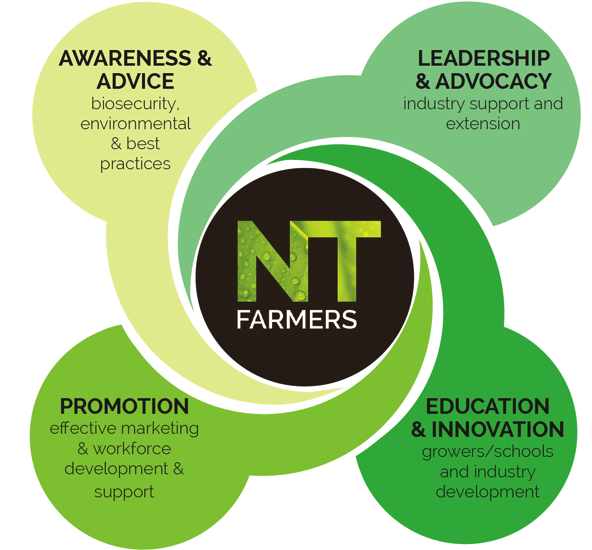 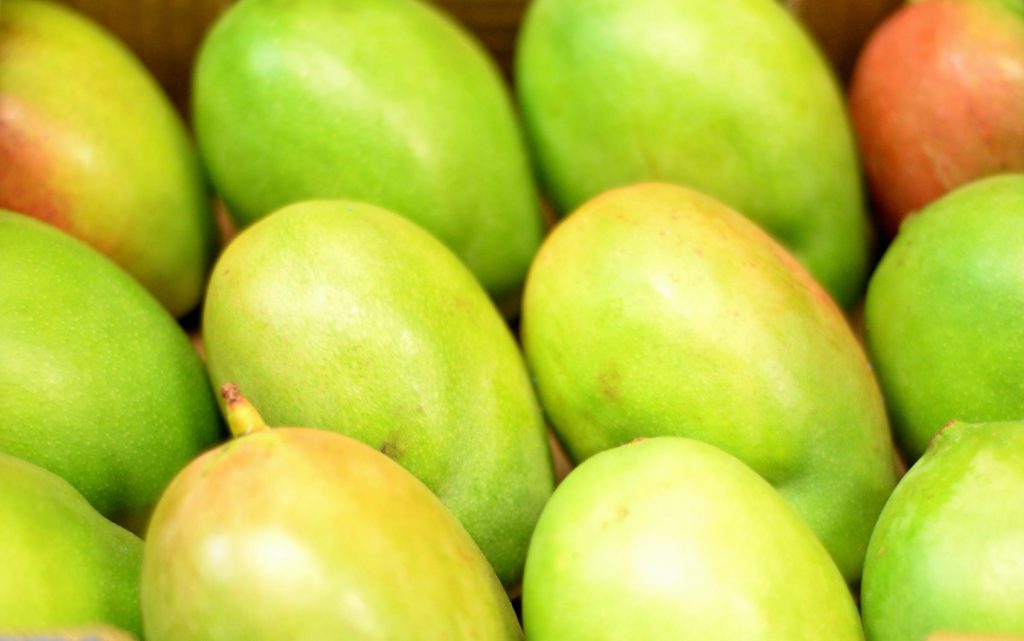 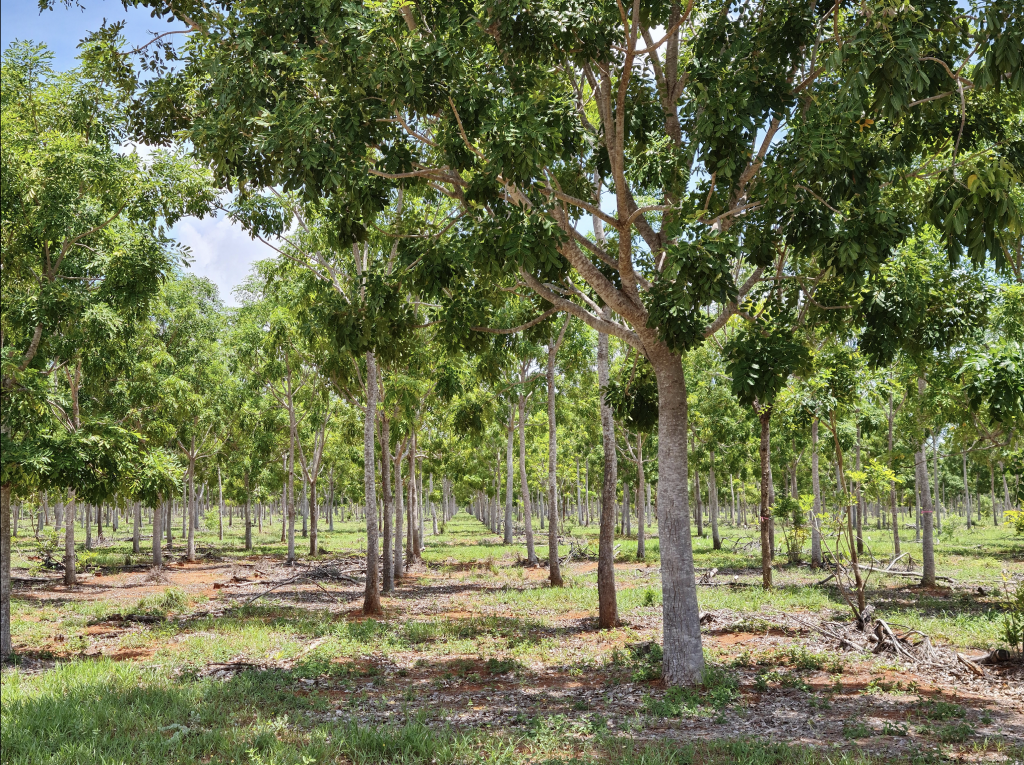 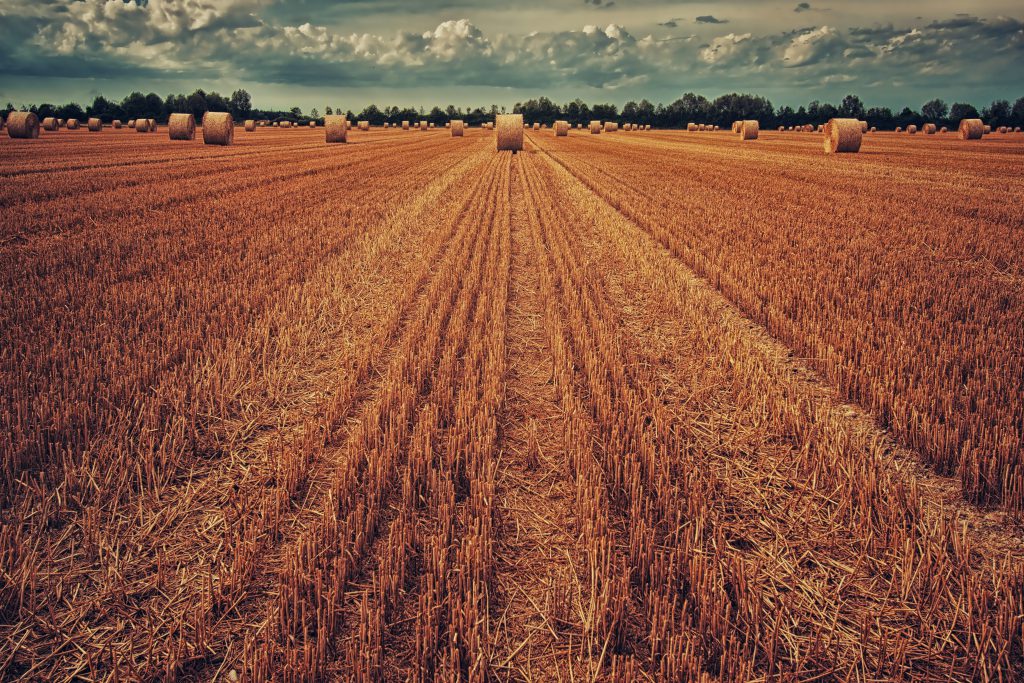 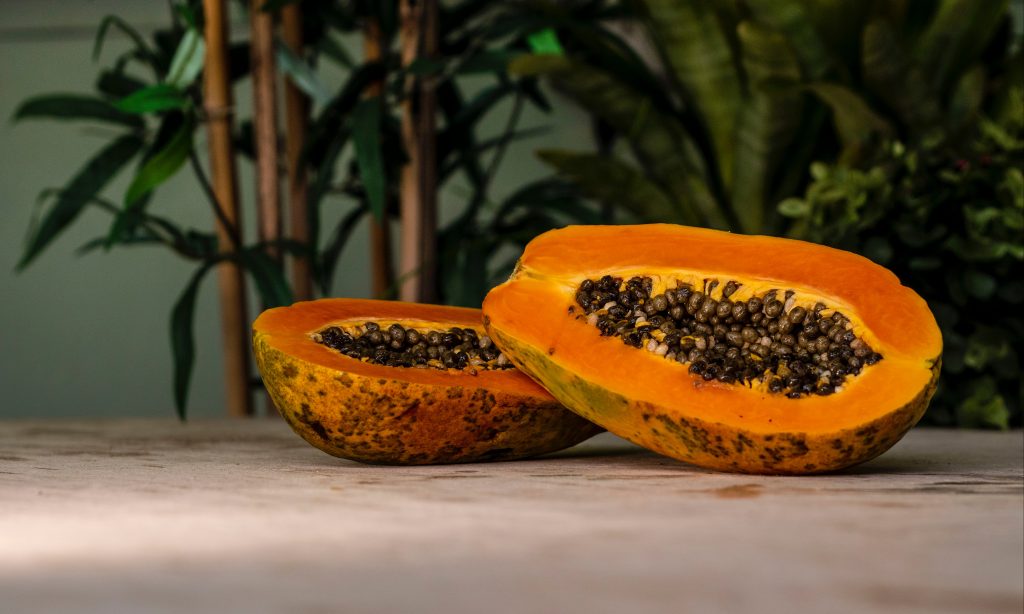 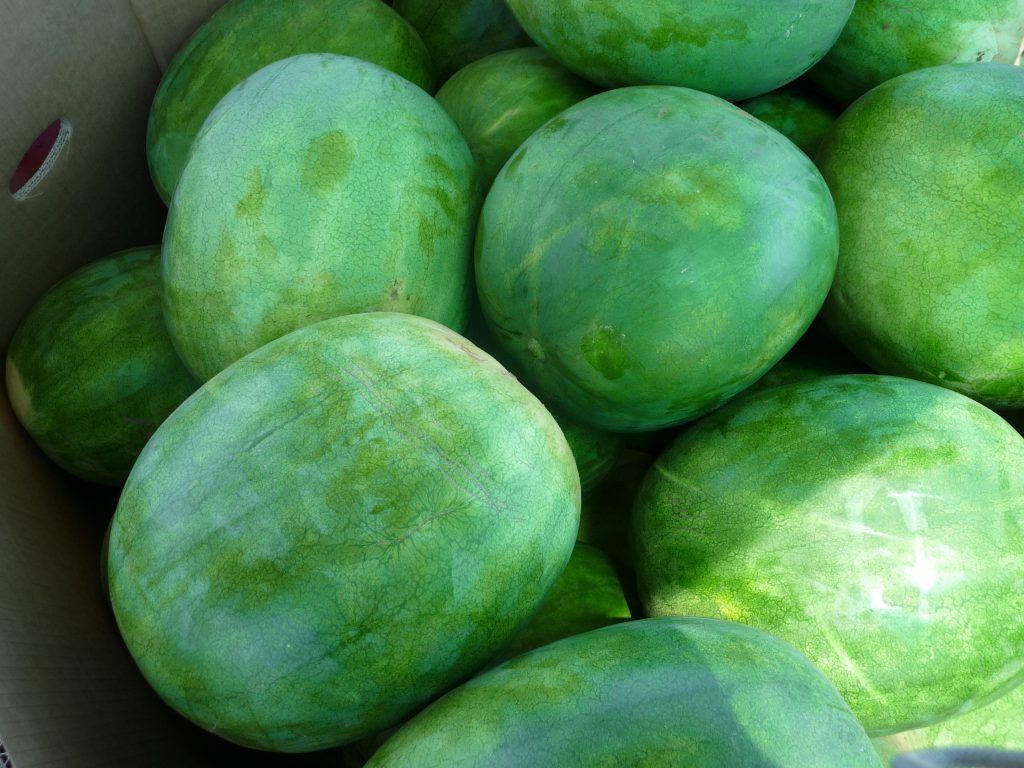 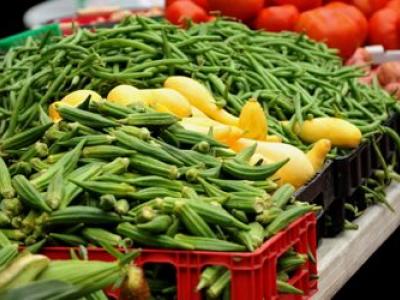 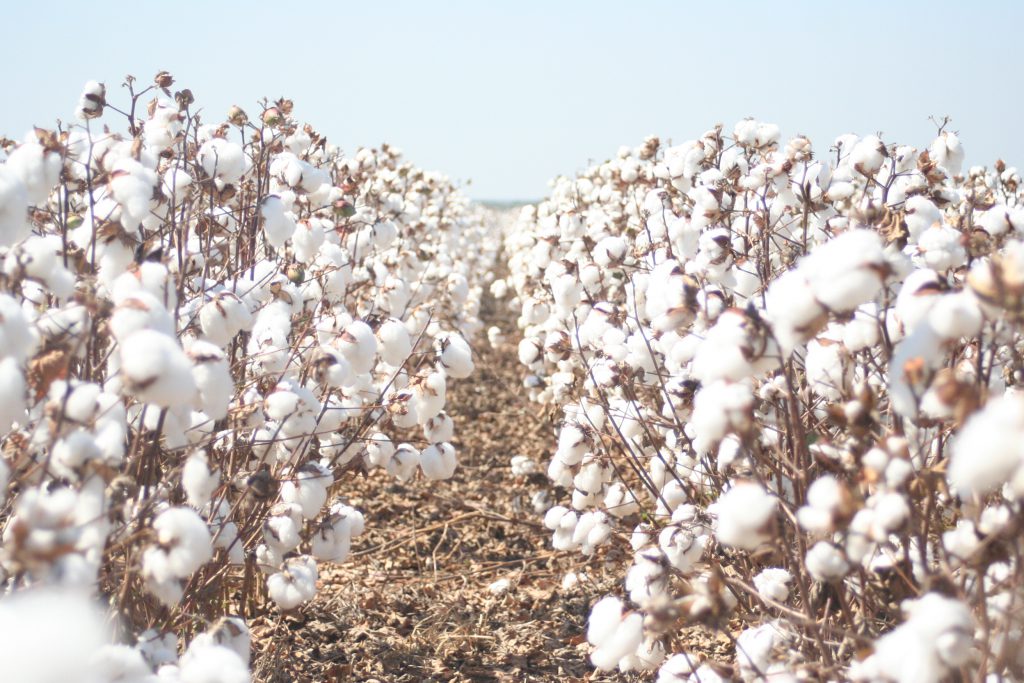 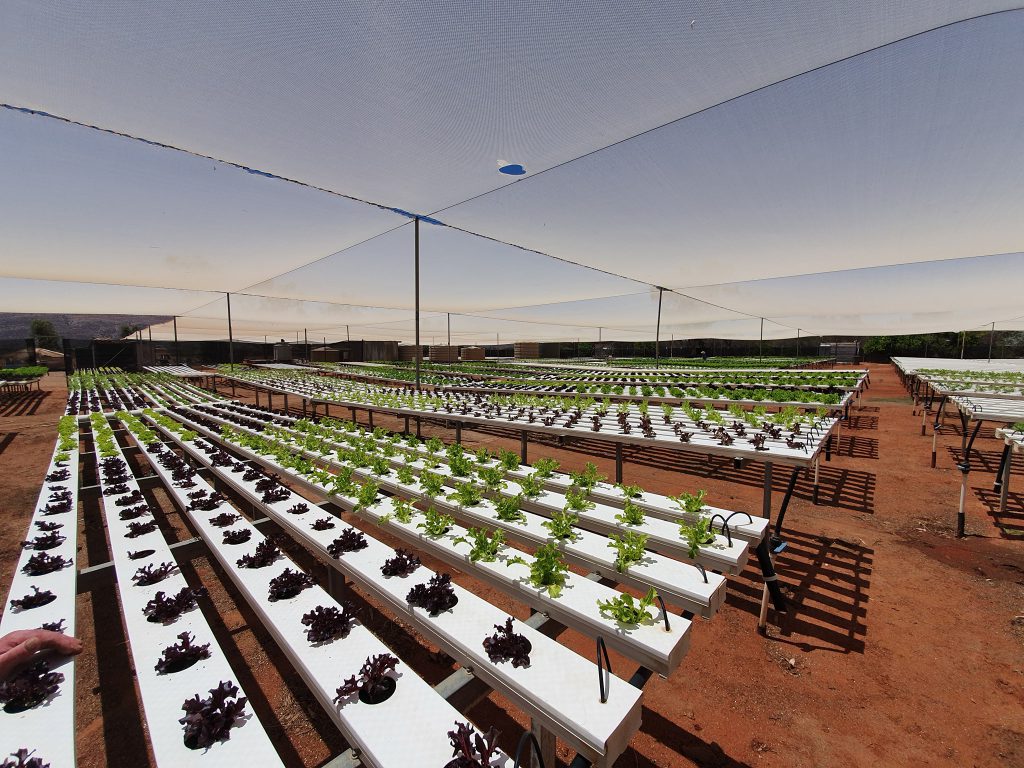 Looking for a job in the NT agricultural industry?

NT Farmers acknowledges the traditional owners and custodians of country throughout Australia and acknowledges their continuing connection to land, water and community. We pay our respects to the people, the cultures and the elders past, present and emerging.